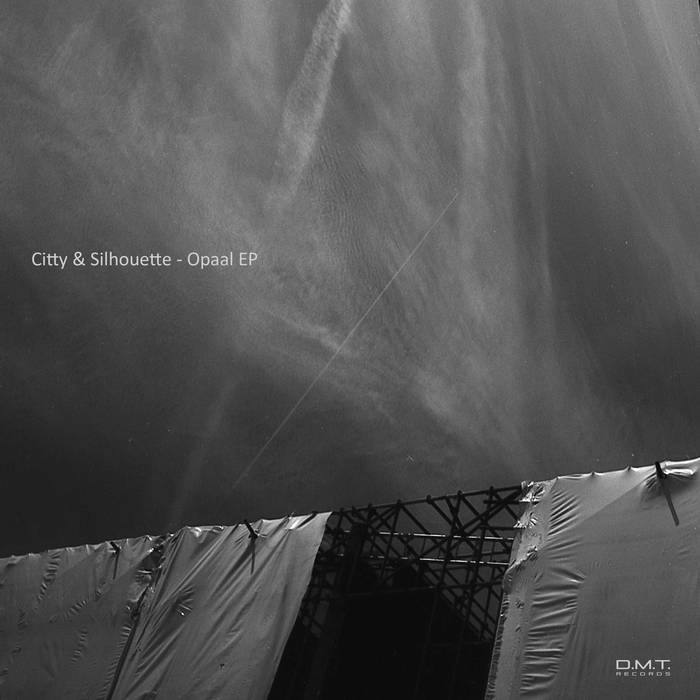 The two Czech techno producers have teamed up for a new collaborative EP "Opaal", which will be released this September on Canadian label D.M.T. Records. Two original tracks with two versions. The EP focuses on hypnotic/deep techno, ambient and drone.
_

Citty is live modular techno project founded by Martin Vodicka. The project created to explore the sound possibilities of our times, to create impressions of non-existent worlds by using unheard atmospheres and modulation of noise. The variety of sounds Citty composes goes from dark ambient atmospheres and drones to hypnotic techno including not straight rhythms and patterns combined with distortions. Citty started in 2014 although Martin is in the music industry for more than 15 years. His performance is unique since he is performing live on eurorack modular synthesizer and variety of other electronic instruments.
Latest Releases on:
Kvalia 12"
Come In Records 12''
Circular Limited
_

Silhouette is a Czech producer and DJ based in Klatovy. His musical style is attributed to both ambient and deep/acid techno. In fact, Silhouette's musical output blurs the boundaries between these categories. The released Album and EPs include melancholic and gloomy tracks, with atypically spacy atmospheres, and also veritable techno tracks that take you straight to the dancefloor. His releases found a home on czech labels Dirty Corner Recordings and Krmelec Recordings.
The debut album (and also the first vinyl release) "Lost In The Circle" was released in 2018 on Krmelec Recordings. In 2019 his catalogue will see Carelabel Records release "Hůrka", his second full-length album inspired by his exploring of Šumava landscapes with lots of field recordings, organic sounds and atmospheres.
Silhouette is a member of the Nite vibes crew, which organizes club, warehouse and outdoor parties. As a Dj he focuses his selection on techno tools, melodic/hypno side of techno, house, breaks or ambient tracks.