We have to live 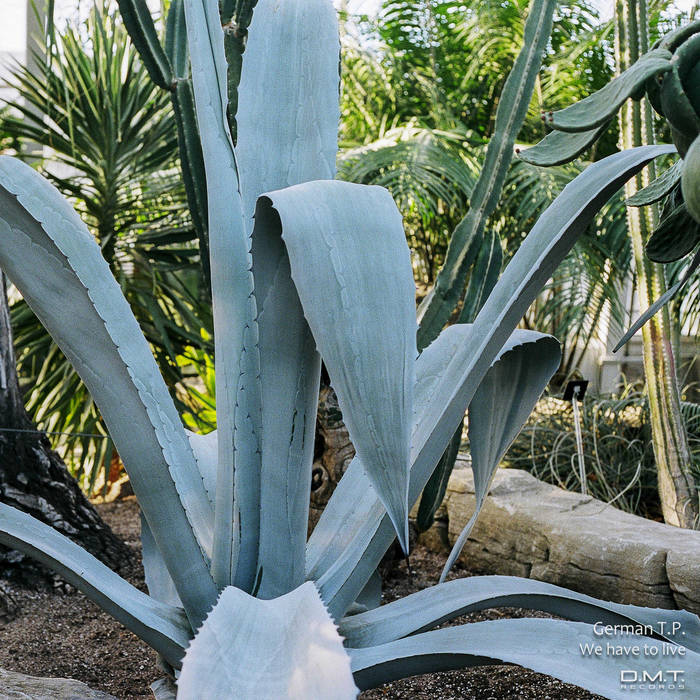 Germán Torres Ponce, was born on February 16, 1986 in Rufino (Santa Fe), Argentina. He is a producer/DJ known by his stage name Dj Germán T.P, at the age of 12 years he began to take private lessons in the school of music of the municipality of Rufino, Santa Fe, where he graduated as a drummer and percussionist. He then continued studying the guitar. At the age of 15, his paths crossed with who was ging to be a close friend from Germany and introduced him to electronic music. It was then, when he started to learn about and to create using digital media and music production software. Germán soon developed an inexplicable passion for electronic music, while completing his secondary studies. When he moved to the city of Buenos Aires, he started to attend festivals and exploring the city's underground scenes. He continued to study image and sound design, but returned to Rufino for personal reasons.
In 2008 Germán finally arrived in Rosario Santa Fe, where he settled and began his studies in electronic music production as well as making his music.
“We have to live” is an ode to minimalism with rhythmic segments tied together by vocal and melodic bits and pieces accompanied by a bouncy bass groove. We talked to German T.P about the background story to the album.

What is the time frame in which you created the album?
To create the album took me about 5 months. I have been working in a new job since last year and have had several family events, that took me to move to different cities. I was accompanying my grandfather in his last days and we went walking through many hospitals and rehabilitation centers together.
In my free moments I always continued creating my music, and pursuing my dreams!

How would you describe this period in your life and how did it influence the production process?
This period is defined by many changes, changes in the city where I was living, different feelings, and very challenging months in my personal life.
It was a period with a lot of work and with my little free time that I had, I dedicated myself to my dreams and I work hard to continue realizing them.
And regarding the process of making music, I always manage how I feel each day and the creation of my material depends on that. I try out new things all the time. Now I have changed my production software and synthesizers to achieve different sounds, that are very innovative for my taste.

How did your music education and background influence the creation of this album?
Since I am a musician, I like music very much and I play several instruments. I like to play with rhythmic basses, trying to make my own groove, accompanied by my synthesizers and acapellas that I can work with.

Listen to the preview on Soundcloud: soundcloud.com/d-m-t-records/dmtc061-german-tp-we-have-to-live-preview-mix


Interviewed by Lisa Teichmann aka Schnuppofsky