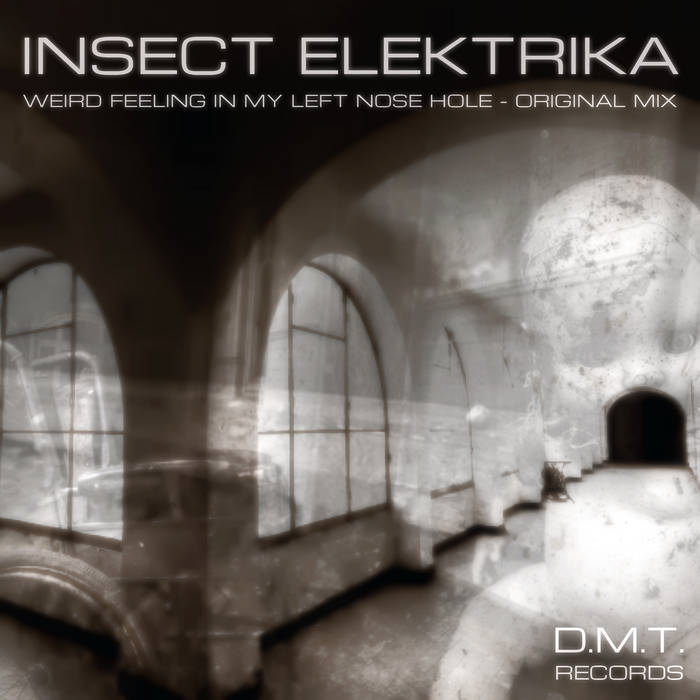 Insect Elektrika, one of the first Czech minimal live acts. Its founders, Martin Vodicka and Jan Vaclavik, after first meeting in the high school, find out that except same humor they have another same hobby – music.For great enthusiasm into minimal music they decided to establish the project Insect Elektrika in the year 2002.

In 2008, released the free EP on the German label Vekton. The year 2009 is the year of change, since there is extension of the facilities for live performances and the light of the world sees more releases on labels Tracer Records and Minimatracx. Also present for first time their live performance in Germany, where enjoy great success.Their rapid rise in production is not suppressed in 2010, when the gentlemen release further releases on labels all over Europe (Monocline Records,Genesa, Paria Records).
On 2011 finaly meets Splatter and becomes the part of the Frucht family.
Also join labels like Shinocs, Hex, Coal or Divided and now D.M.T. Records